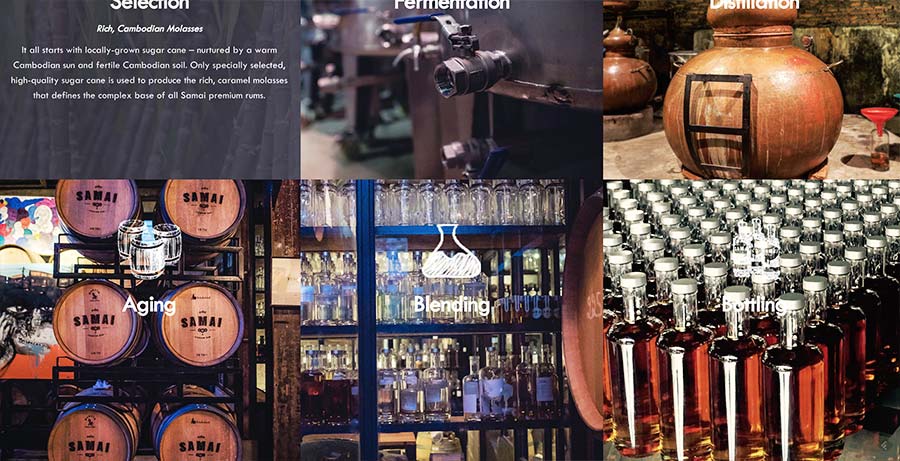 Samai Distillery, Cambodia’s first and only rum producer, is close to securing upwards of $1 million from foreign investors to expand its business operations and production capacity, a move that could see its products sold internationally, the company said.

Daniel Pacheco, co-founder and director of Samai, said he is in late-stage discussions with a group of angel investors, and the company could soon secure a commitment for $550,000 to $700,000 in funding. He said that beyond the financial support, the investors would offer invaluable business advice for the start-up that first began producing rum in 2014.

“We are also aiming to raise another $600,000 from other individual investors to [expand] our business,” he added.

He said the first priority was to increase the production capacity of the distillery, which would require purchasing land and constructing a larger facility. As part of the company’s expansion plan, Samai rum would be marketed and exported abroad.

Pacheco said he intends to restructure the operation into a holding company with two subsidiaries, keeping the Samai brand name while operating an independent distillery. “This will allow for us to distil products for other brands, and some companies have already reached out to us expressing interest in our distillery operations,” he explained.

Steve Landman, managing partner of Lotus Fund, and one of the potential angel investors that would provide funding, said that he was optimistic that the rum’s Cambodian origin would add to its appeal in more developed consumer markets.

“The Samai brand is associated not only with helping farmers increase their income – as they source all of their ingredients locally – but also the fact that it comes from Cambodia makes it really special, especially as it is not a place that is known for producing rum, like in the Caribbean,” he said.

Landman, a member of the Mekong Angel Investor Network (MAIN), noted that the Cambodian rum distillery has raised a lot of interest from other investors he spoke to who are seeking a return on their capital commitments.

“Everyone has been really excited in the brand, even people who did not meet [Samai] directly,” he said.

“Premium spirits are increasing in demand and becoming really popular and I’m hoping to get the deal done by this year.” 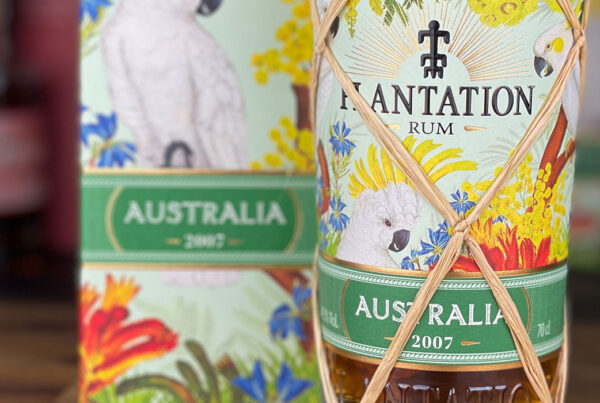 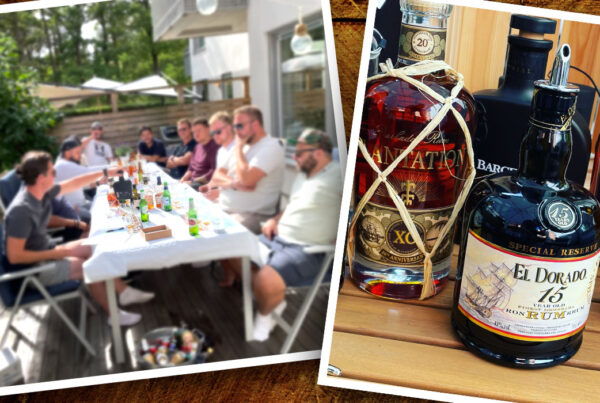 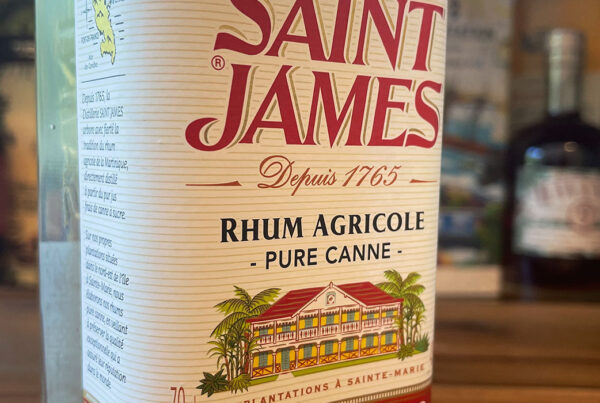