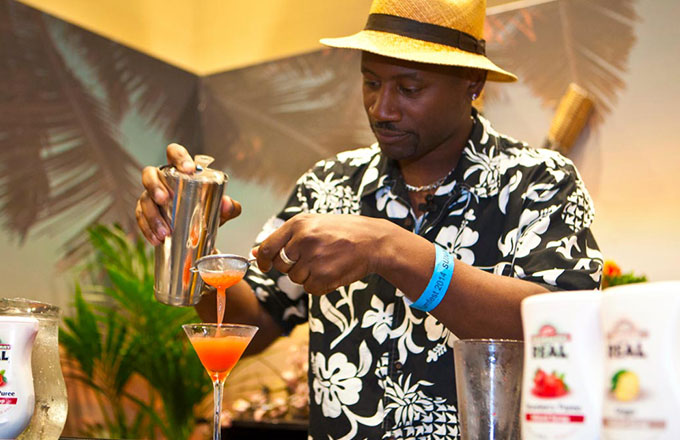 The first ever Rum Experience Week lands in London from 12th – 18th October 2015. Headed up by Global Rum Ambassador Ian Burrell, the seven day series aims to raise awareness of the spirit like never before and welcomes both rum newcomers and the discerning drinker to embrace the vibrant culture of rum and explore new ways to enjoy a tipple.

The rum-fuelled action kicks off on the Monday with Lamb’s Navy Rum, where those lucky enough to get a ticket can sample the first limited edition batch of Lamb’s single cask in one of ‘Alfred Lamb’s old stores’ under the Thames at Voltaire followed by the official launch party for Rum Experience Week. On Tuesday Christies Auction House host a very special Rum Masters Dinner. Following the huge success of the Christies rum auction at RumFest last year, the auction house will welcome 40 lucky rum aficionados to a private dinner with rum distillers from around the world surrounded by artwork worth millions. Rum tasting will be taken to new heights on the Wednesday as Appleton Estate Rum welcomes rum fans to an exciting tasting with more news to be announced very soon. Hosted by Ian Burrell and Dave Morrison, Appleton’s senior blender, who will be flying in especially from Jamaica, this is one not to be missed. Thursday welcomes rum lovers to jump aboard the Tiki Boat for Tiki On The Thames. Expect an afternoon of Tiki vibes, Tiki tunes, Tiki cocktails and all things Tiki before voyagers disembark for a special after party at the famous Mahiki Club in Mayfair.

Friday sees the return of the Rum Experience University to offer rum lovers with even more of an education in rum and a recognised diploma, while industry figures gather for the annual rum trade event Boutique RumFest to sample and meet new and emerging rum brands to the UK market. Rounding off the week is the ninth annual RumFest. The huge two day rum celebration is on course for its best year yet featuring tastings of over 400 rums, cocktail making competitions, seminars, workshops, a Christie’s rum auction, incredible food and the party atmosphere of Carnival Hour.

Gerry’s Wine & Spirits will be the official Rum Shop for the Rum Experience Week featuring a RumFest Takeover from Monday 12th – Wednesday 14th October where customers will be able to sample a selection of the exclusive rums that will be hitting RumFest and Boutique RumFest later that week, as well as speak to representatives from the various brands. With daily themes yet to be revealed, visitors will also be honoured with 10% off all rum purchases during Rum Experience Week to anyone who produces a valid RumFest ticket.

Other highlights during Rum Experience Week include a rum supper club with critically acclaimed Trinidadian chef Shivi Ramoutar, cited by The Guardian as a ’Caribbean food supremo’, hands on rum cooking masterclasses with Divertimenti Cookery School, rum pairing sessions with chocolates as well as live music. Each day of Rum Experience Week will see rotating Cigar and Rum Pairing events in various venues across the city. Further events to be announced soon.

Ian Burrell, Global Rum Ambassador and Rum Experience Week Founder comments, ”Rum is an incredibly versatile spirit, whether mixed with a cocktail, paired with chocolates or marshmallows, cooking with rum, paired with cigars or simply tasted in neat form. This versatility is something we aim to celebrate during the first ever Rum Experience Week allowing both old and new rum drinkers to experience rums in new and surprising ways with unique tastings, pairings and more. We have paired up with some incredible partners and have even more to announce soon, this will be a week of rum never to be forgotten!”

RumFest Founder and Global Rum Ambassador Ian Burrell is the leading name in rum. Dedicating his life to promoting rum and rum culture around the world, over the years Burrell has been recognised with a number of industry awards as well as regularly appearing as a rum expert at events and on television shows like Sunday Brunch, the Alan Titchmarsh Show and more. 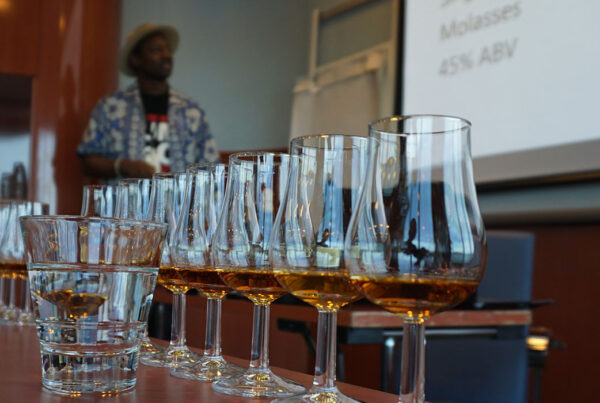 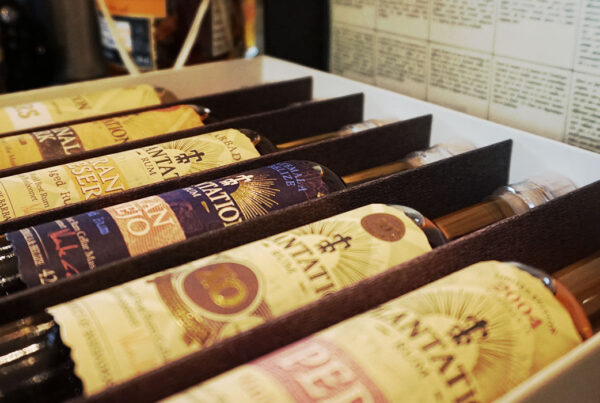 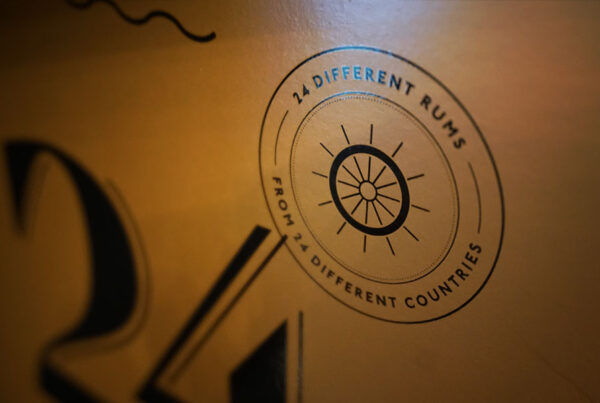